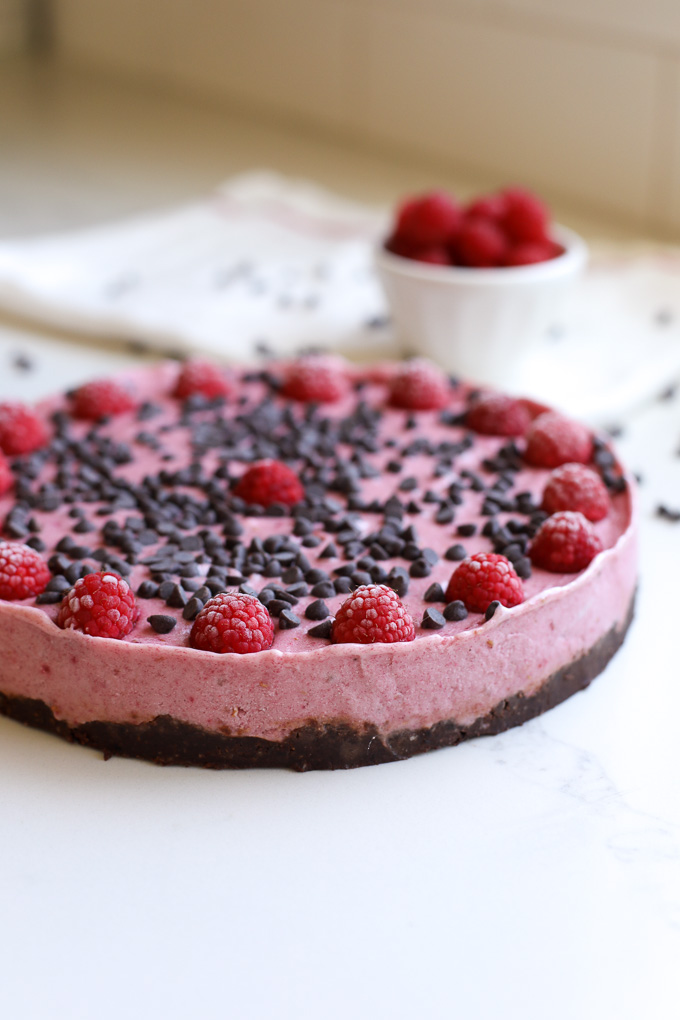 It’s time for another nice cream tart!! This one – Raspberry + Chocolate, one of my FAVE combos! My love for this combo started when i worked at a french bakery during summers in college.  They had this incredible slice of raspberry chocolate cake that was so perfect, moist and flavorful it became my all time favorite thing in the world.  The bakers knew I loved it and would save me scraps they sliced off the ends of the cake and I would leave on a Friday night with a big box of cake ends.  Best day ever.   Clearly I hadn’t been eating very healthy at the time, but this flavor combo can also be healthy!  With this heat lately, frozen treats are the BEST. Making this nice cream tart and keeping it in the freezer for your nightly treat is probably the best idea you will make all summer.

So grab these ingredients and TREAT YO SELF!! 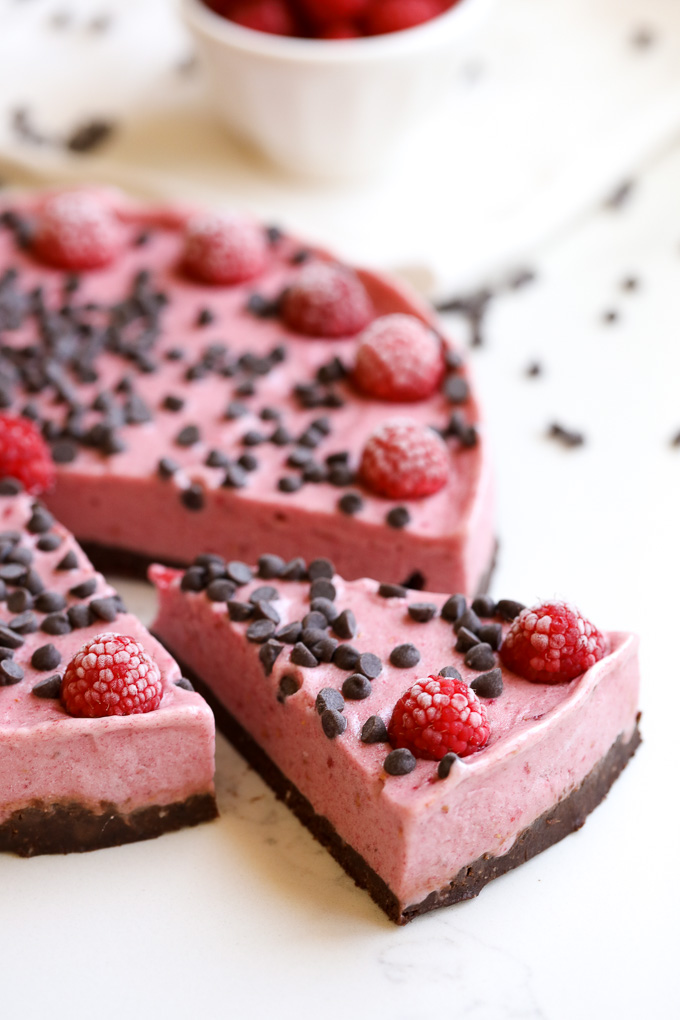 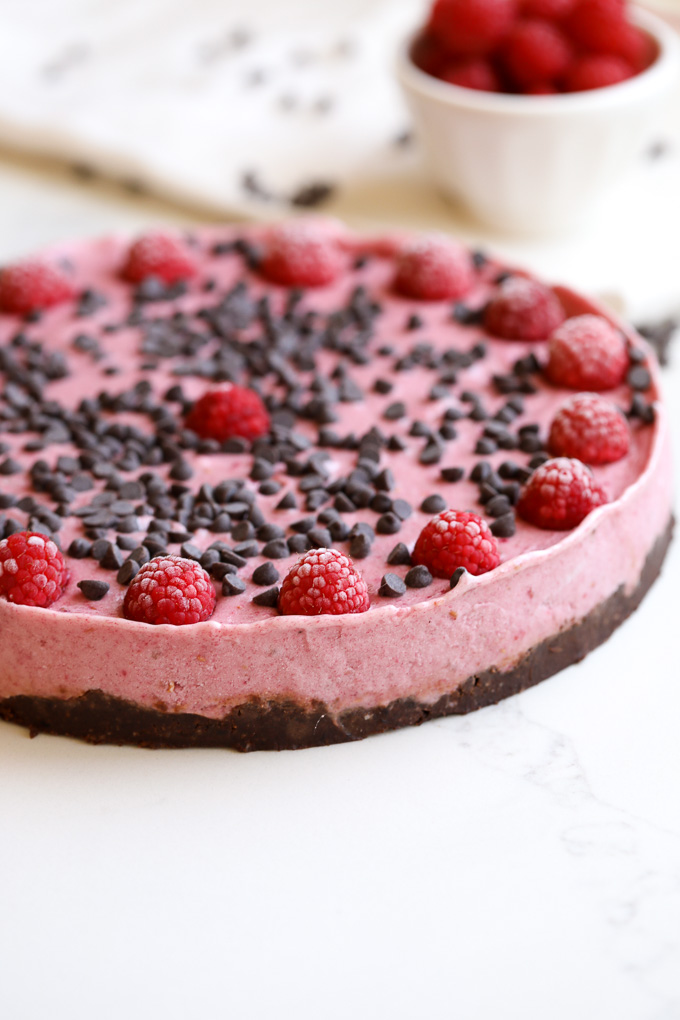 Pin the image below to save this recipe for later! 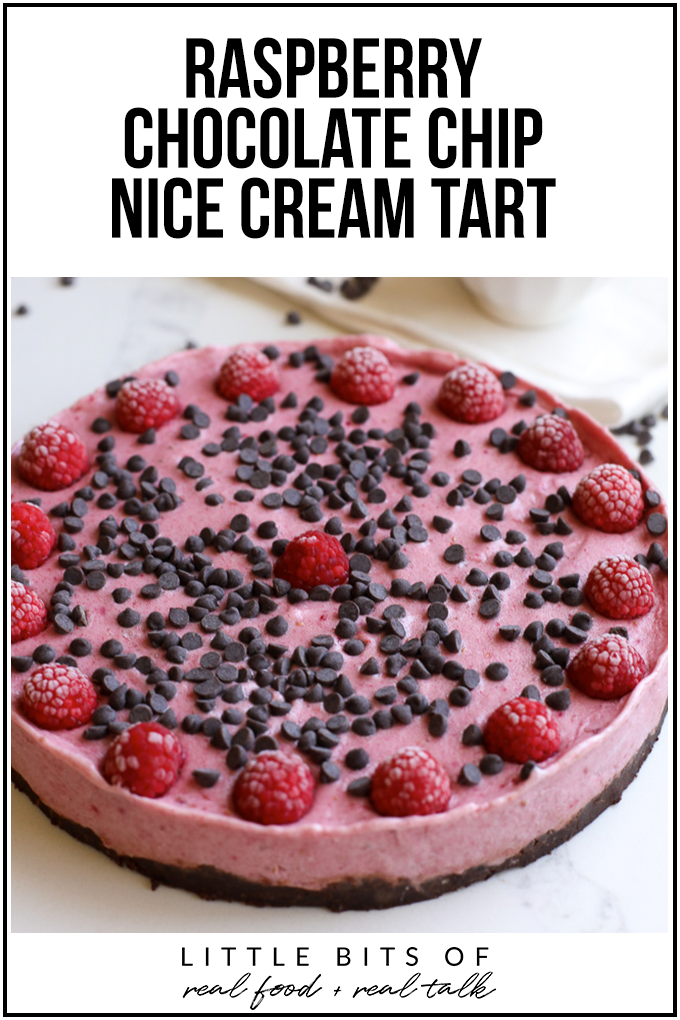 Apple Glazed Brussels Sprouts
Scroll to top
Your information will *never* be shared or sold to a 3rd party.