When my best gal pal approached me and asked me to write a post for her super trendy foodie blog, I knew exactly what I would write about – SF Chefs 2012! This past weekend I had the opportunity to work with some of the best chefs, restaurateurs, bartenders and culinary leaders in the nation. This annual festival, taking place on Union Square in San Francisco, showcases all the best in food, wine and spirits throughout the Bay Area. With classes, demos, panels, discussions and the Grand Tasting Tent, the weekend was packed with action and delicious food!

On the 32nd Floor of the Westin St.  Francis – looking down onto Union Square. 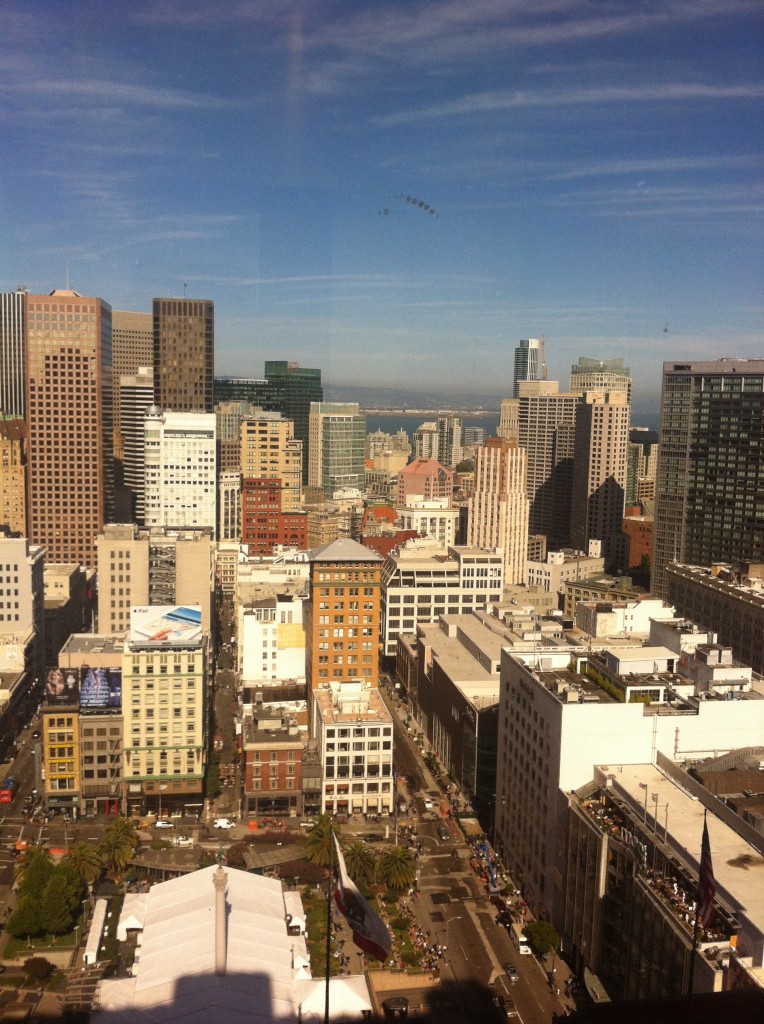 Eater Chef Challenge – This event was essentially the battle between two teams of two chefs, where a secret ingredient was revealed and within an hour, the participants had to create an amazing dish. A panel of four judges would deliberate on the dishes and pick a winner. Judges included the editor of Food & Wine Magazine, the editor from Eater SF, celebrity chef Fabio Viviani and Miriam Morgan of the SF Chronicle, among other notable foodies. 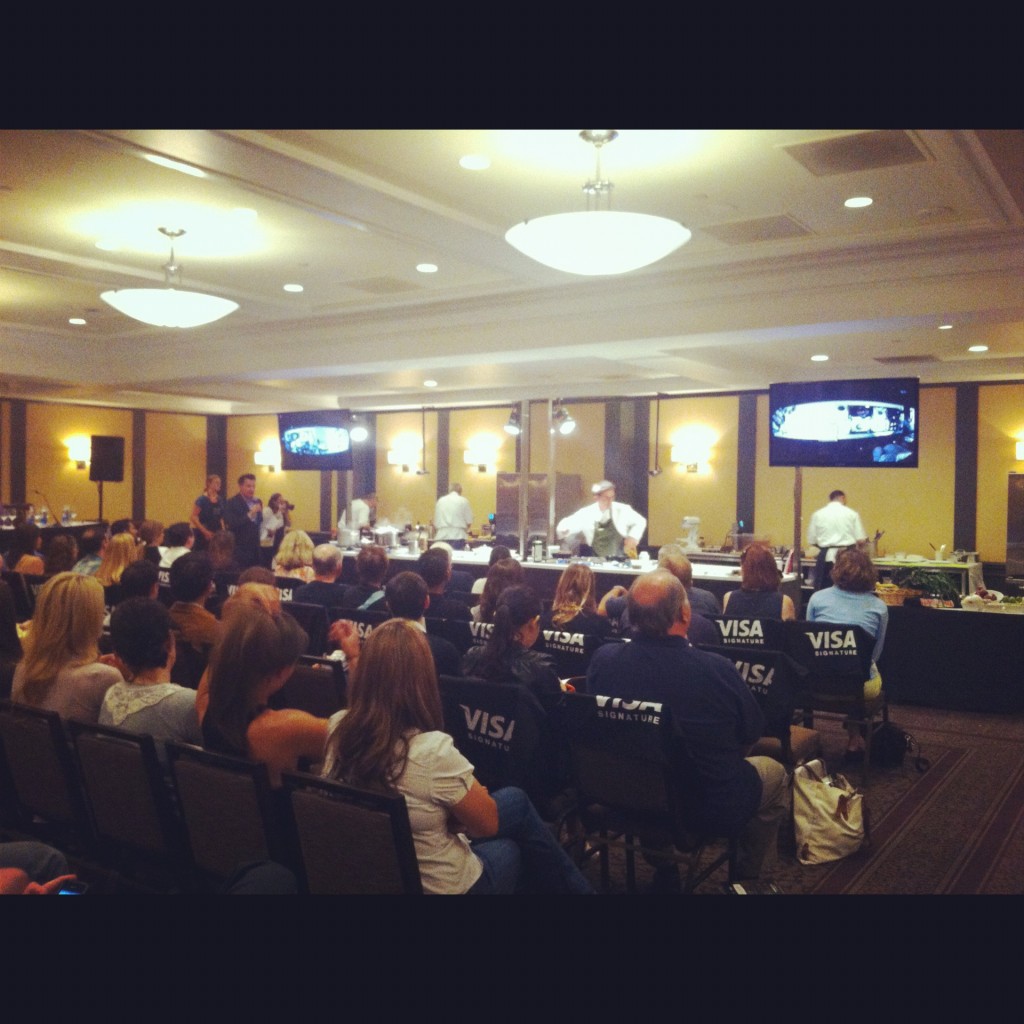 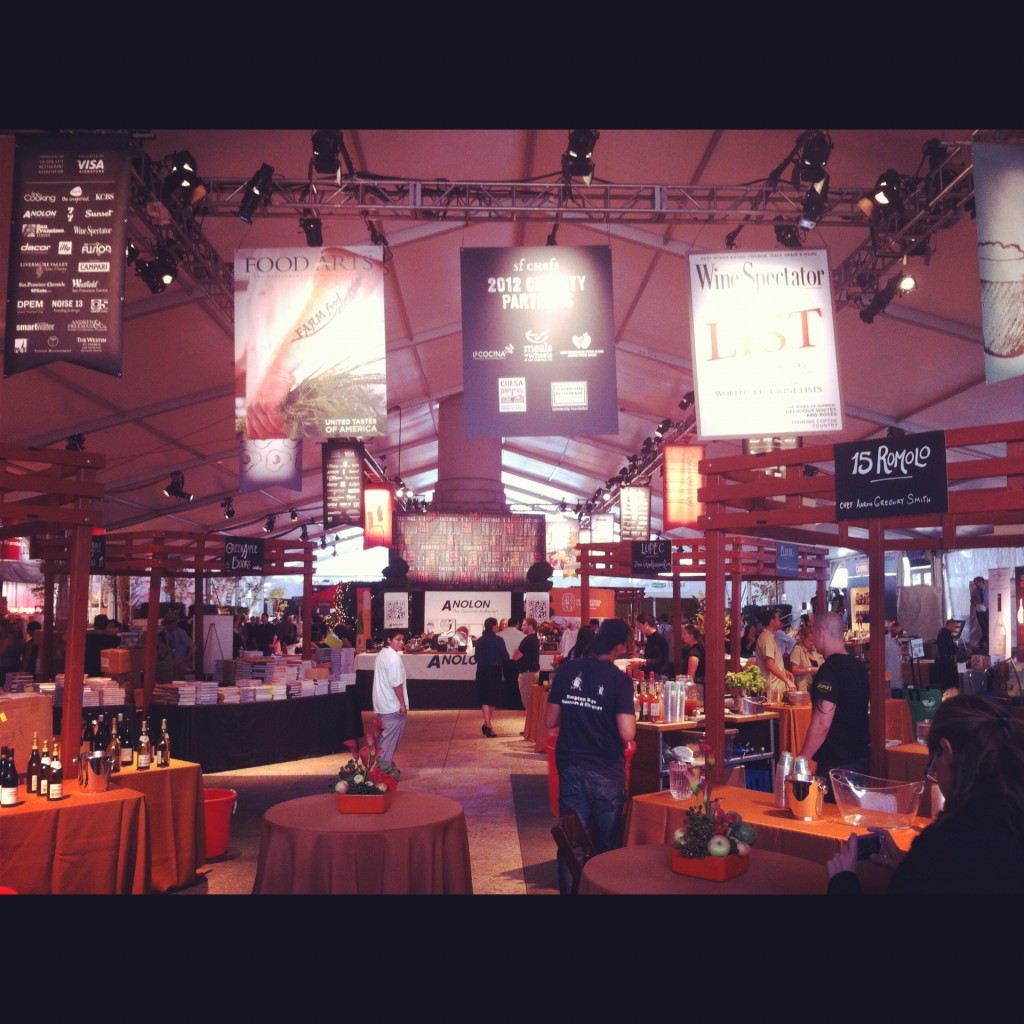 Inside Scoop with Michael Bauer – For those of you who don’t know who Michael Bauer is, well he is kind of a big deal! For the past 25 years, Michael Bauer has held the prestigious position at the San Francisco Chronicle as the Restaurant Critic. For the first time EVER, Michael Bauer sat down and answered the questions people were dying to ask him. But there was a twist, to maintain his anonymity, Michael sat behind a screen and people in the audience could only hear his voice and see the outline of his profile. 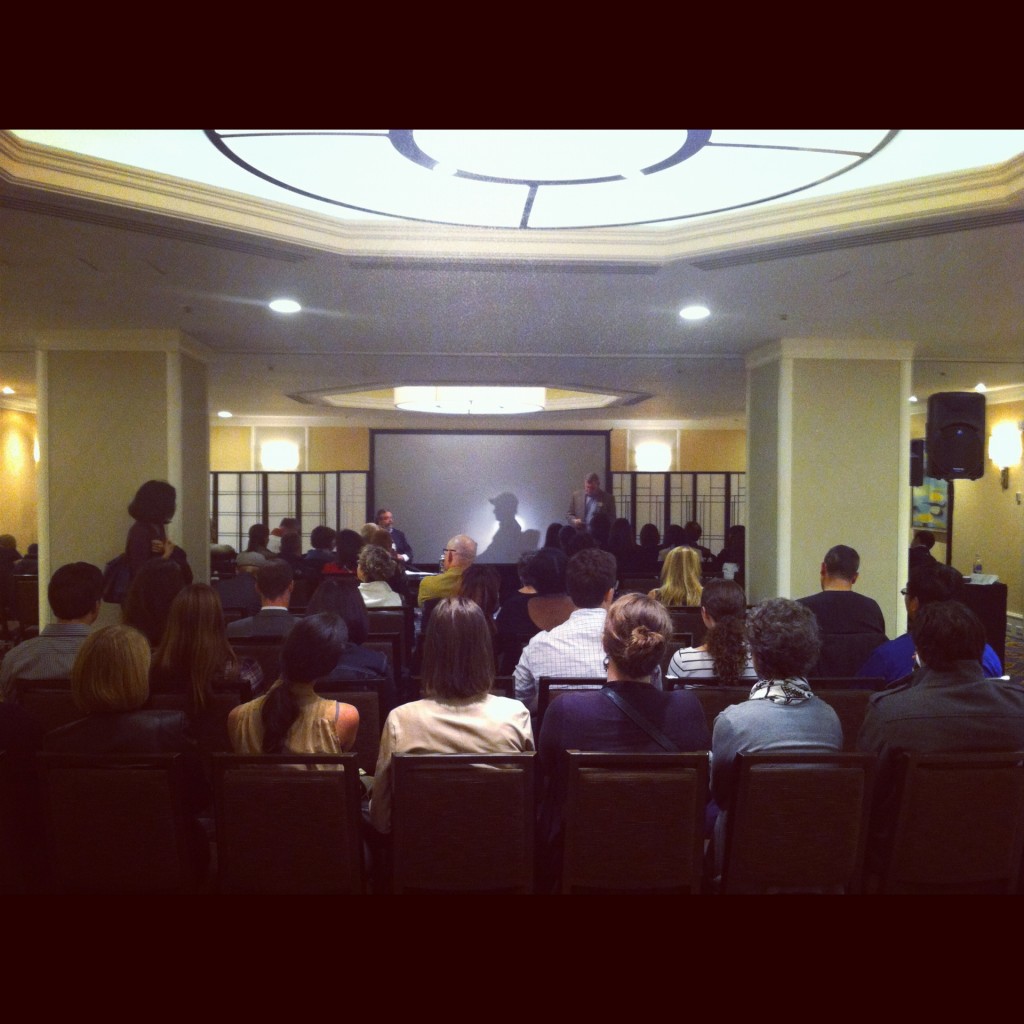 Go Nuts for Donuts – On Sunday morning (after a super exclusive and chic Campari Party at the Clift Hotel on Saturday) we stumbled into a donut making class presented by Fine Cooking. During the class, we were educated on the easy ways one can make donuts. The donuts from Donut Sevant in Oakland were AMAZING! 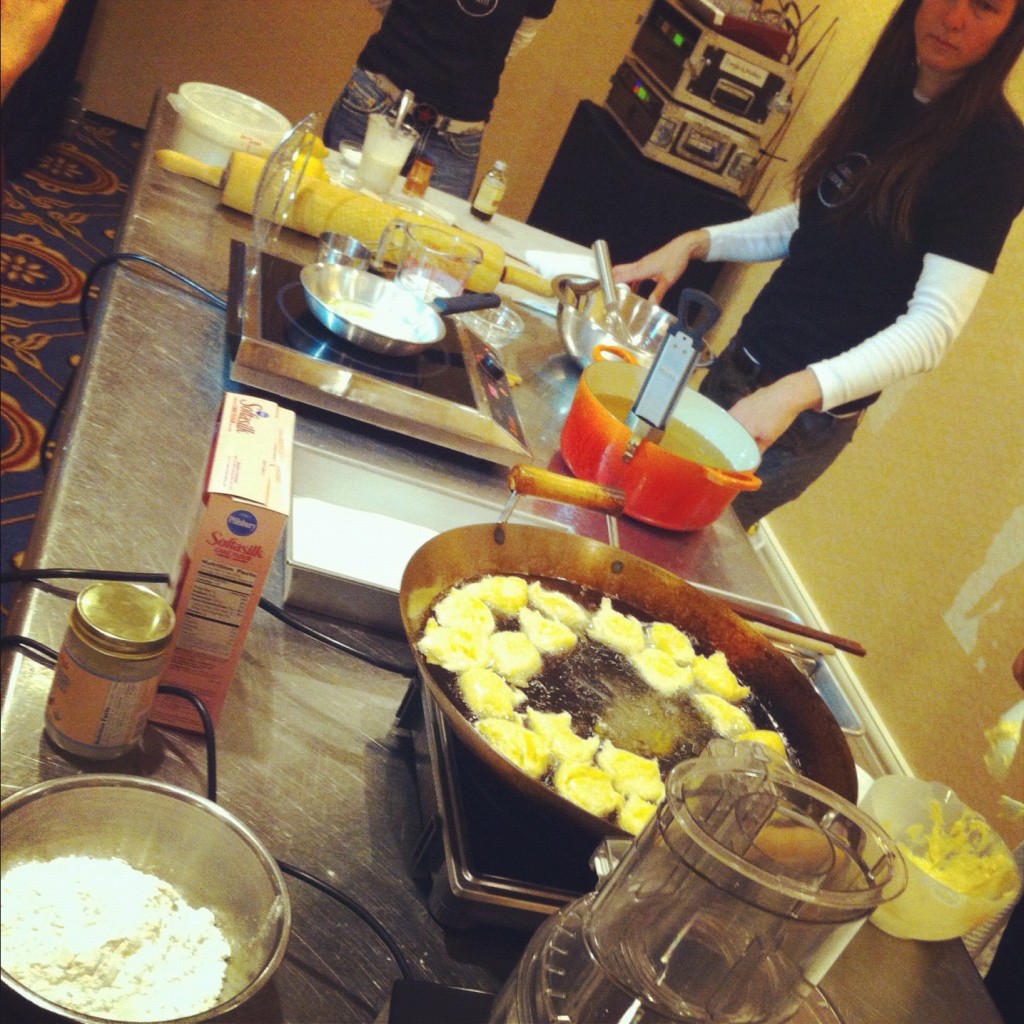 Lastly, the entire weekend was an absolute blast and wouldn’t have been possible without my amazing colleagues at Andrew Freeman and Co. With their hard work and dedication, SF Chefs 2012 was a HUGE success! From the demos to the Grand Tasting Tent, the weekend was incredible! 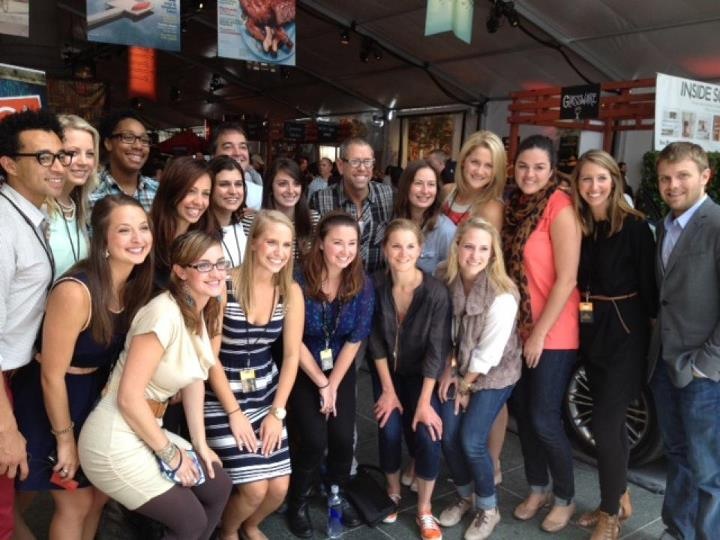 We are participant in the Amazon Services LLC Associates Program, an affiliate advertising program designed to provide a means for us to earn fees by linking to Amazon.com and affiliated sites.
littlebitsof