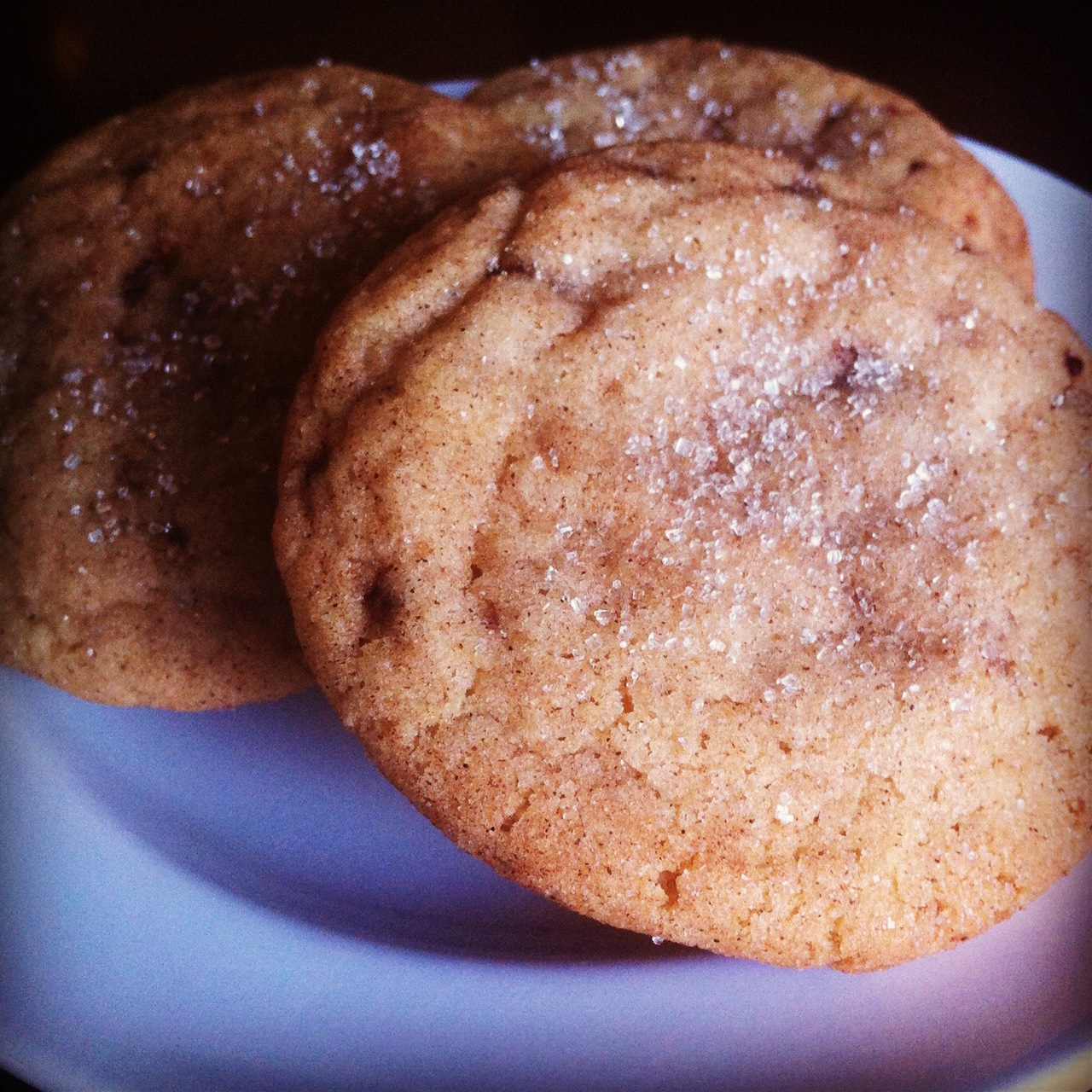 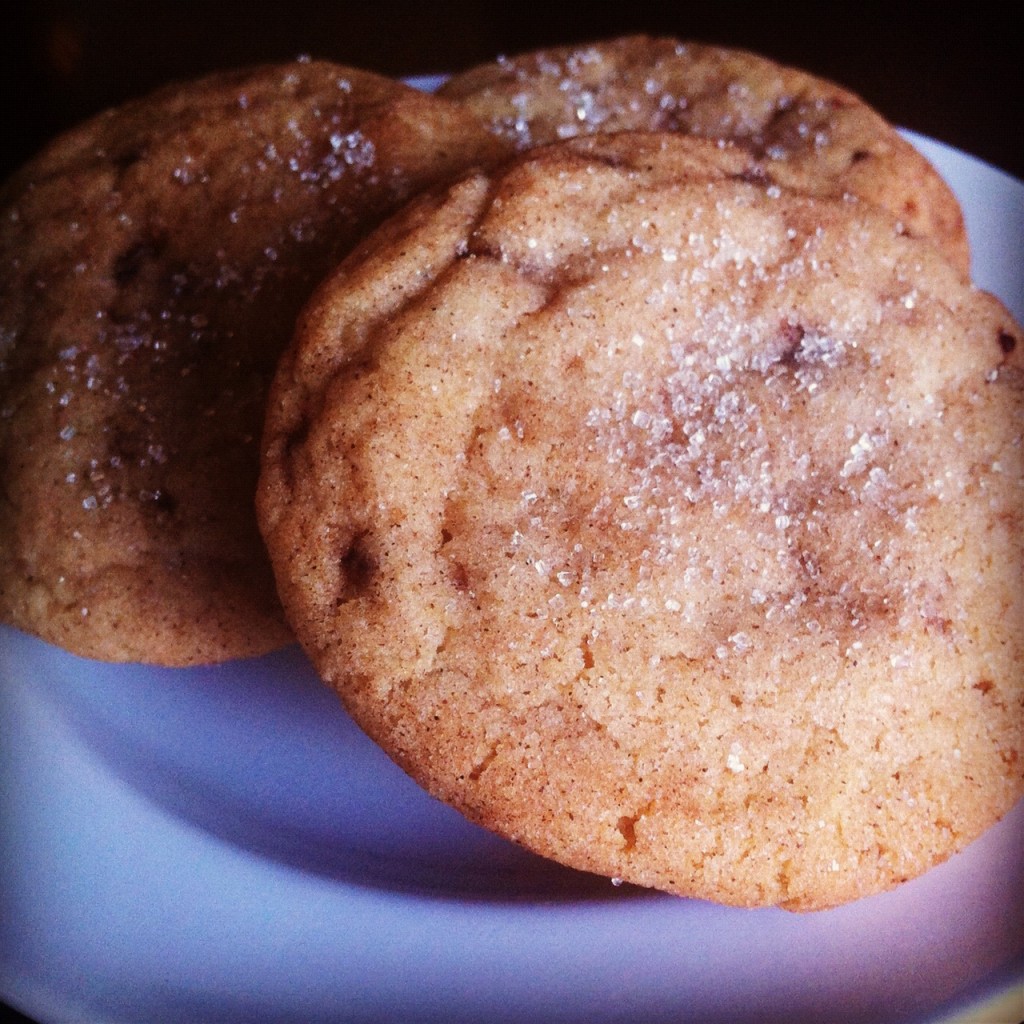 Oh sweet cinnamon and sugar.  I feel that this pair comes through my house at least once a week.  Thank goodness for Costco Cinnamon tubs!  I have used the same snickerdoodle recipe for years, but I thought it was about time I mix it up.  The only thing I changed, was that I added brown sugar, and I made cinnamon chips!  The chips added a whole new dimension to the cookie, and brought a burst of cinnamon flavor.

To make the chips, I just mixed sugar, cinnamon, shortening and corn syrup.  That turned into a crumbley mixture that I poured onto a cookie sheet with foil and baked.  Once it was cooked I removed the flatened out sheets of cinnamon and let it dry. 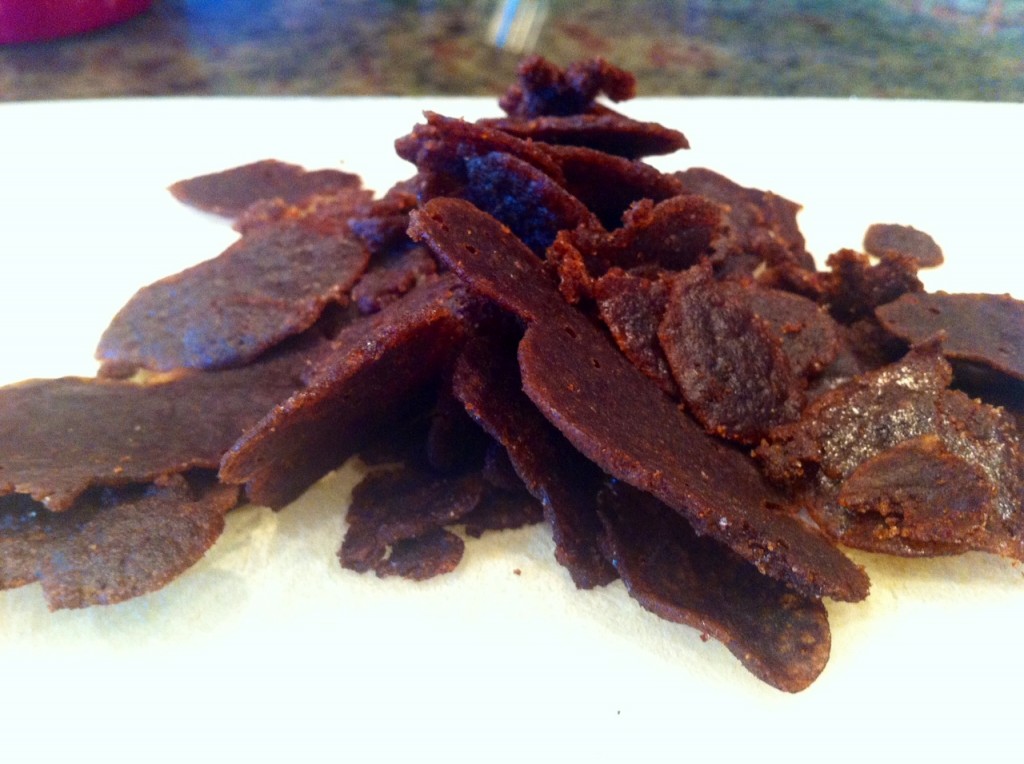 Then I chopped those up into little chips, and mixed them into my batter. 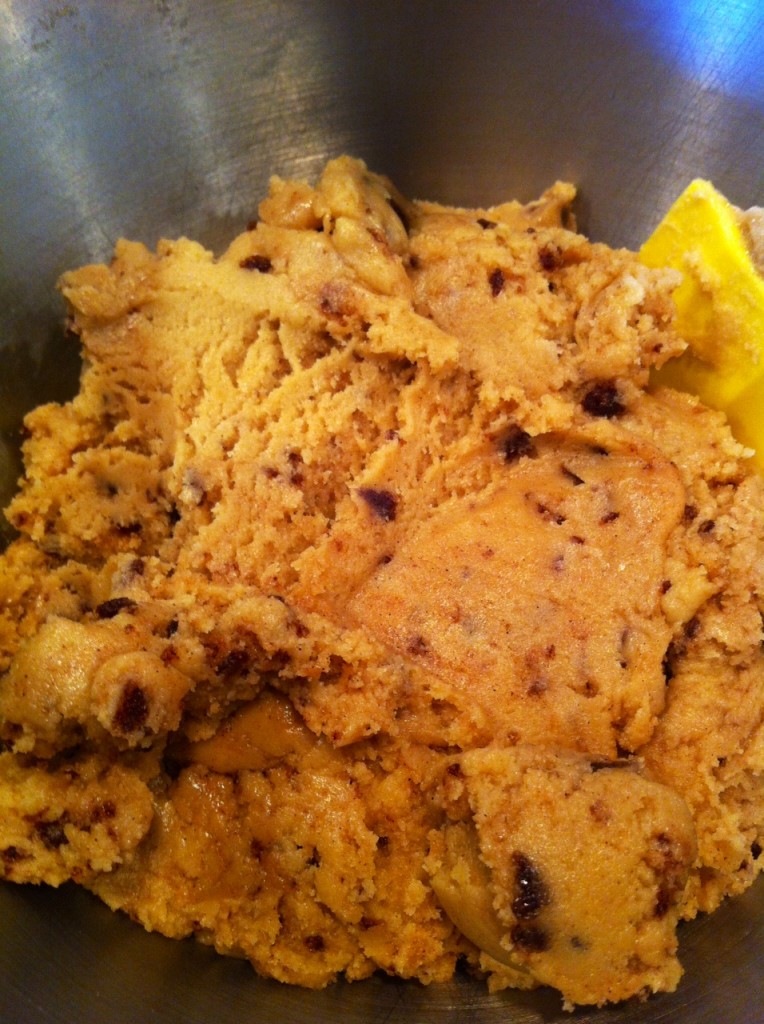 Next I scooped about 2 tablespoons into a ball and rolled it in cinnamon sugar. 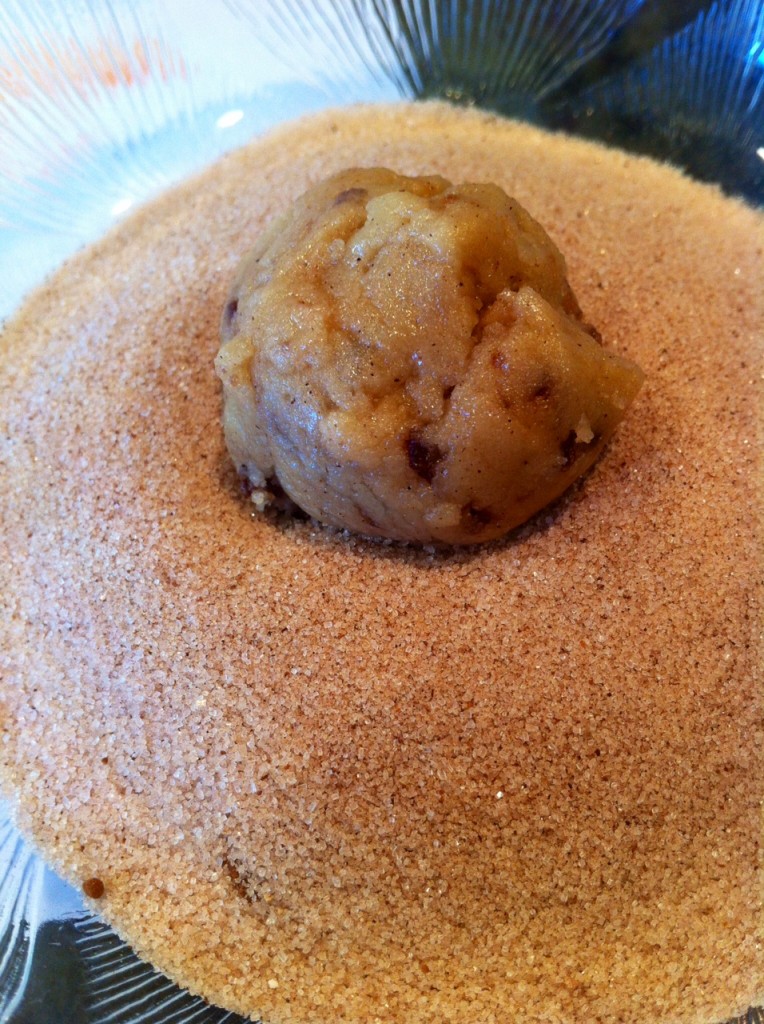 Once the balls of dough were covered, I placed them on an ungreased baking sheet and flatten them slightly with my palm.  Then sprinkled a bit of Pure Cane Sugar on top. 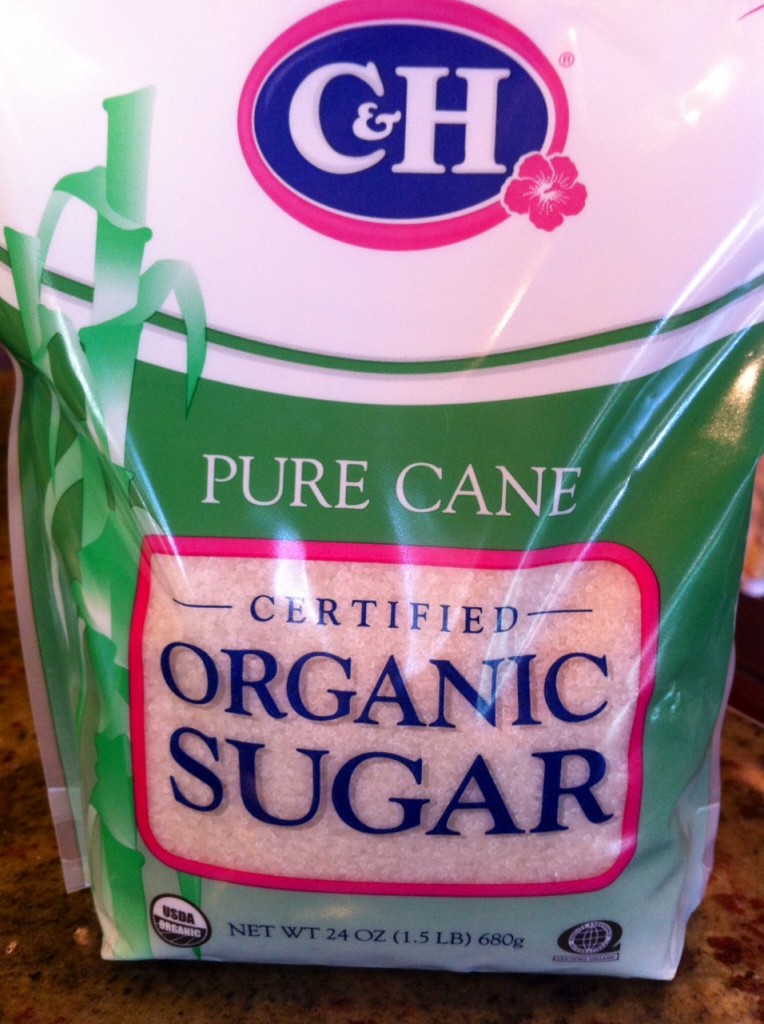 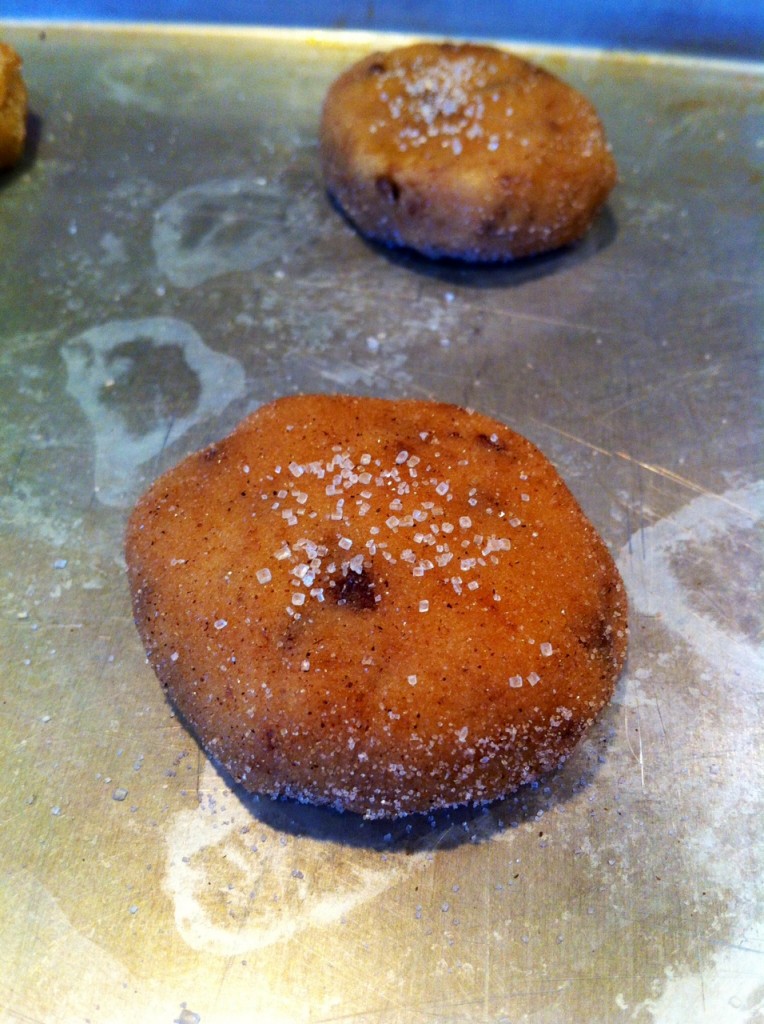 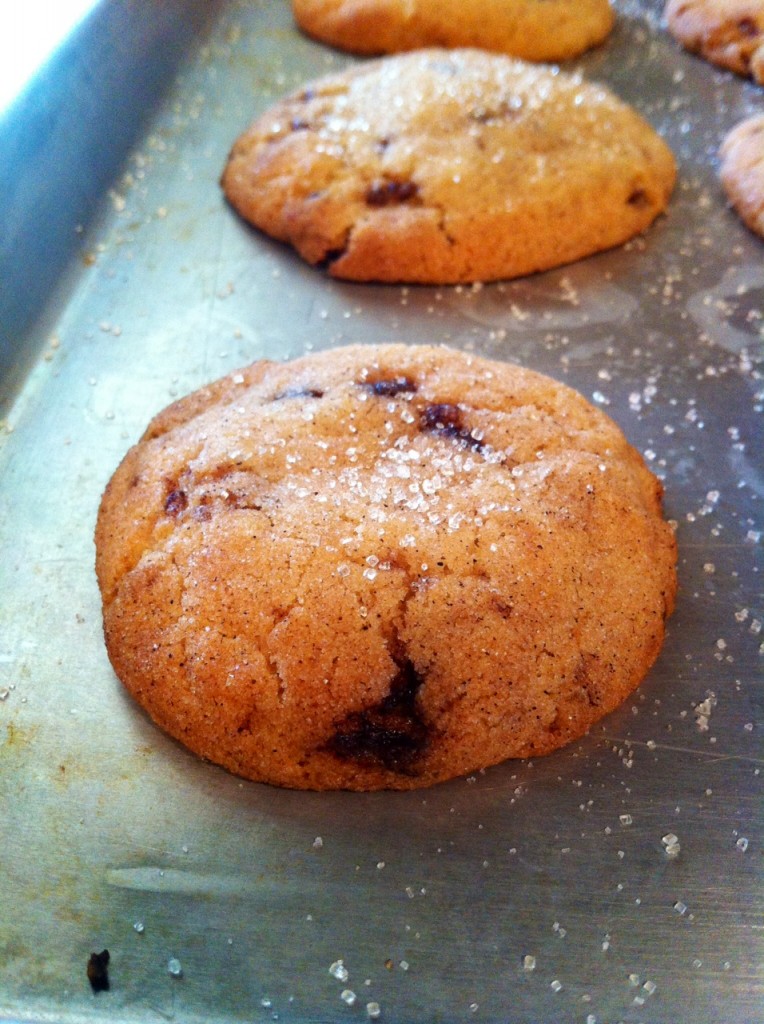 Once I took them out of the oven I sprinkled on some extra cane sugar!  Then you can try to let them cool… but if you can’t wait much longer, give them a try! 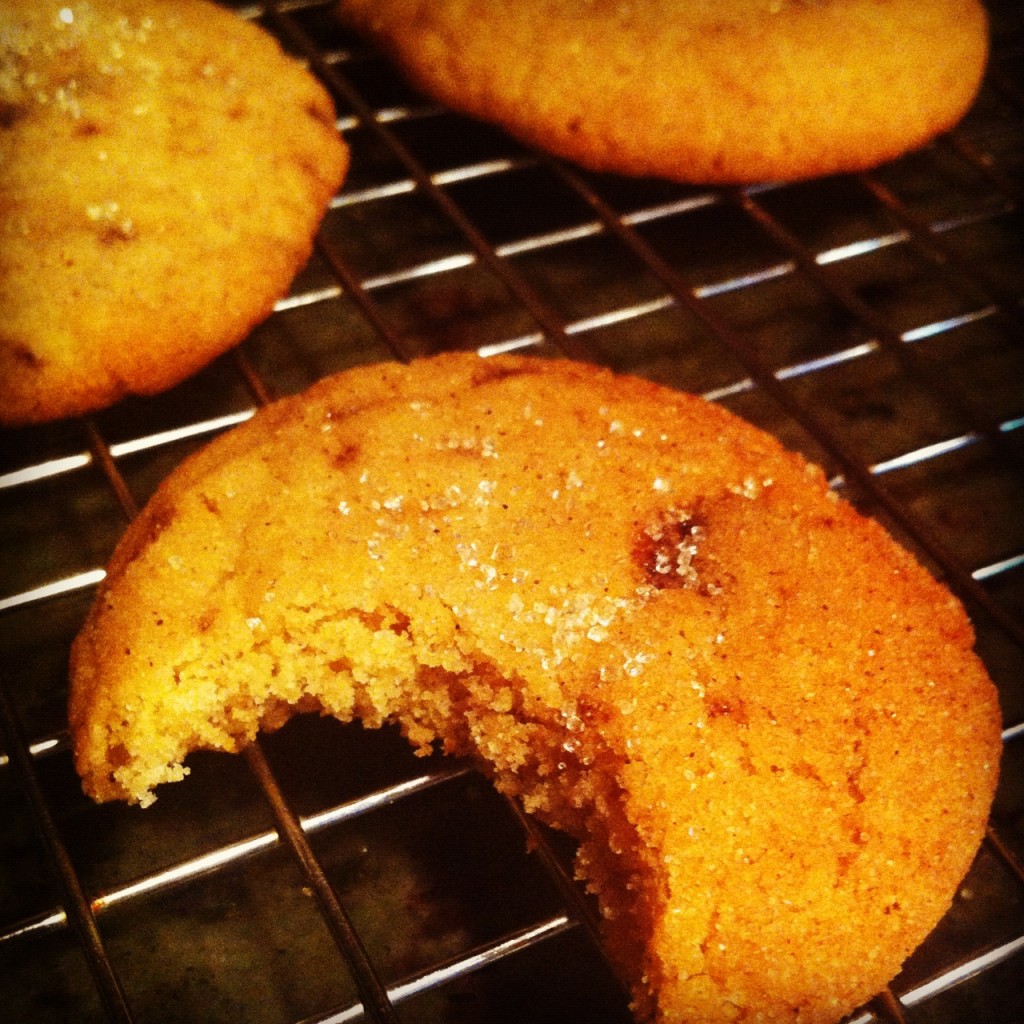 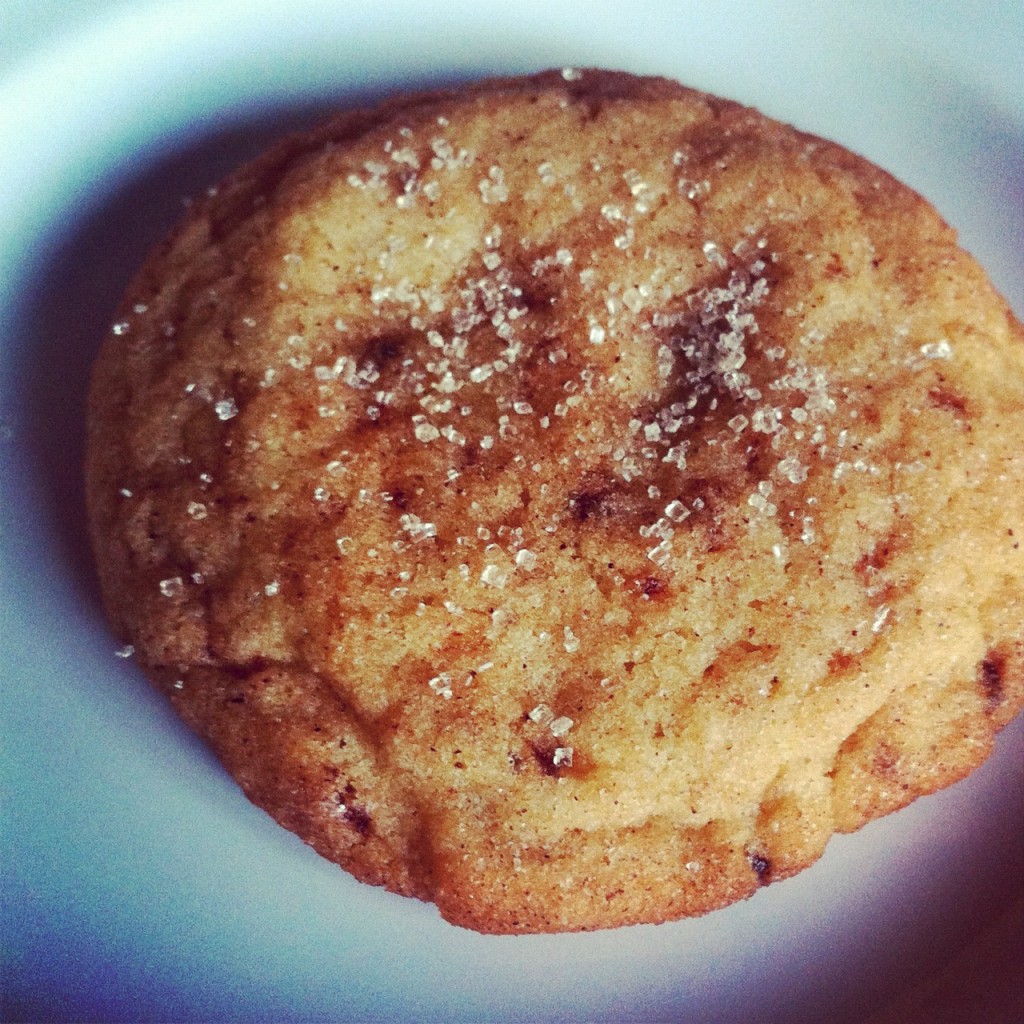 SF Chefs 2012
Scroll to top
Your information will *never* be shared or sold to a 3rd party.